After spending 18 months at Pension Bellevue (on the main street, heading towards Montreux), in June 1875 Courbet moved into Bon Port, which was to be his last place of residence.

He spent his days painting, sculpting, organising his defence, entertaining friends and collectors – and skinny dipping in the lake. He also opened a small museum, displaying old paintings (a collection he had bought in France featuring questionable attributions to masters such as Murillo, Veronese, and Rubens) and a large number of his own masterpieces, including Les Amants dans la campagne (The Happy Lovers) (1844), Le Désespéré (The Desperate Man) (1844), Etude pour ‘Les Demoiselles des bords de la Seine’ (Study for ‘Young Ladies Beside the Seine’) (1856), Jo, la belle Irlandaise (Jo, the Beautiful Irishwoman) (1866), and others.

Shortly before his death, he wrote to Whistler, his painting companion in Normandy: “Here I am in a charming country, the most beautiful country in the whole wide world, on the shores of Lake Geneva, surrounded by huge mountains. It’s a place you’d love, because opposite, there’s the sea with its horizon – the landscape makes it even better than Trouville.” 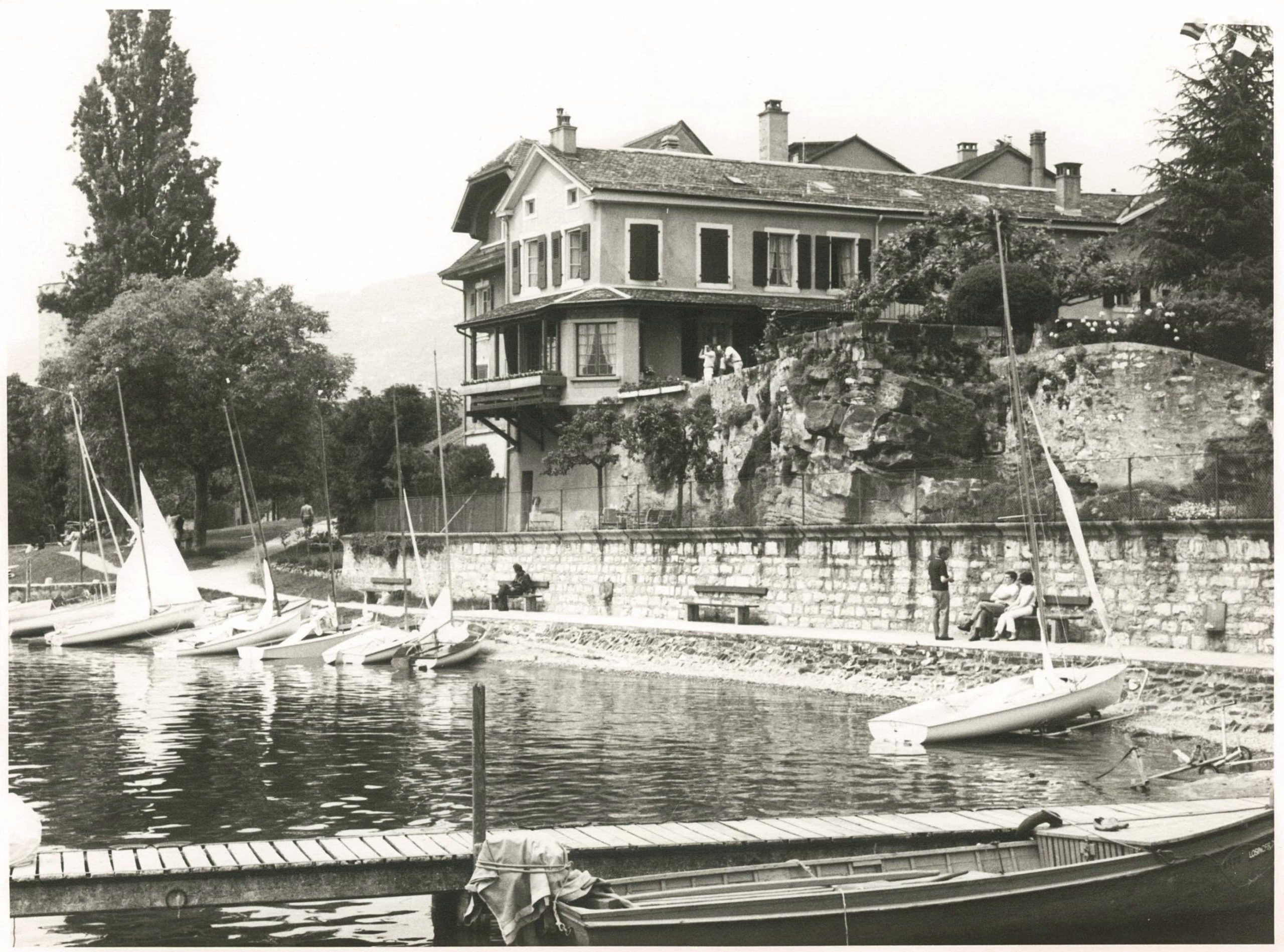 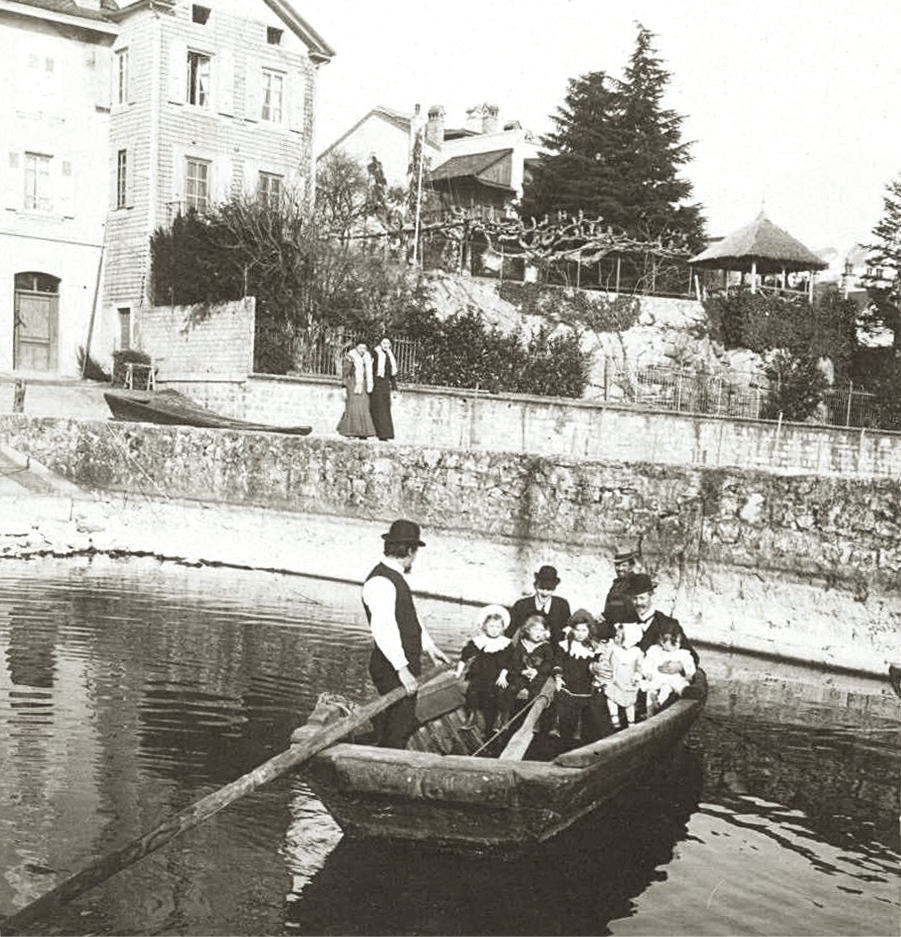 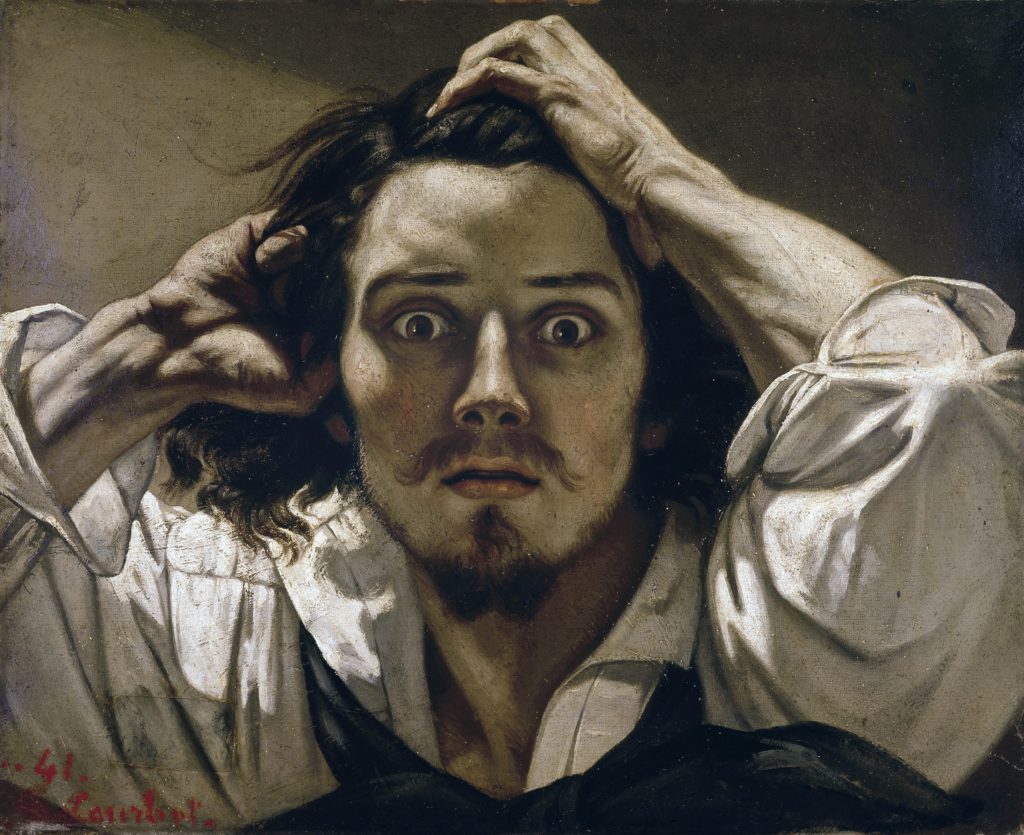 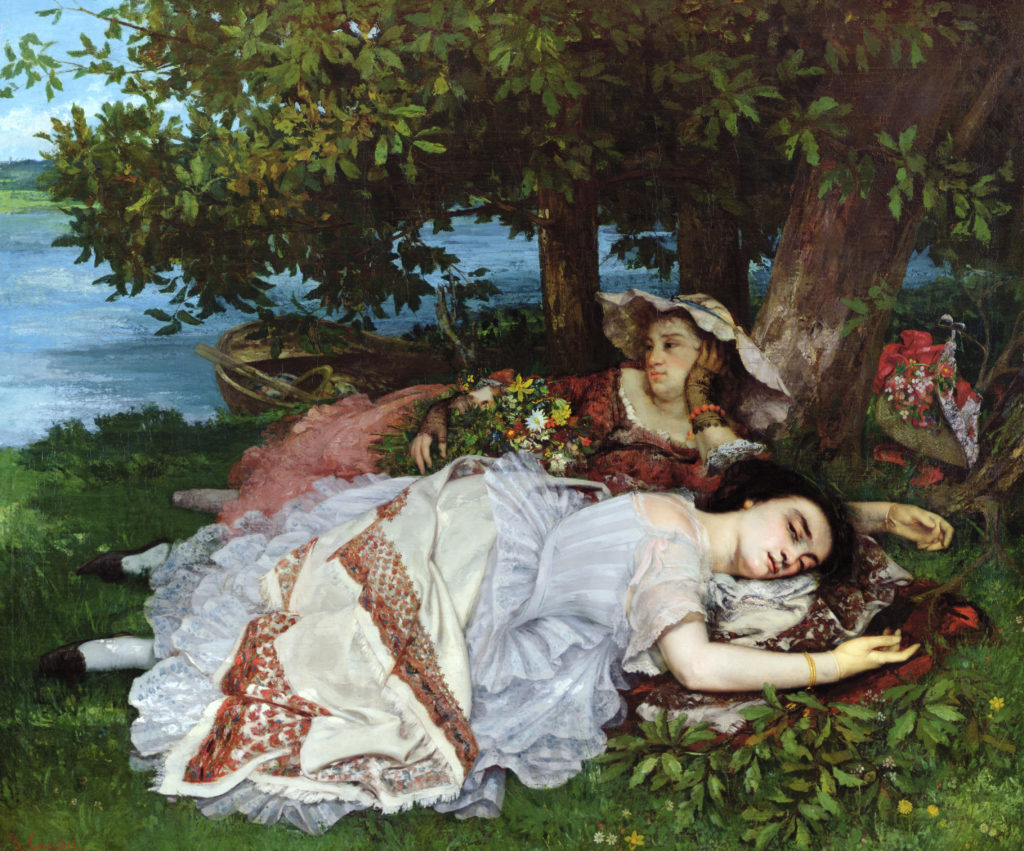 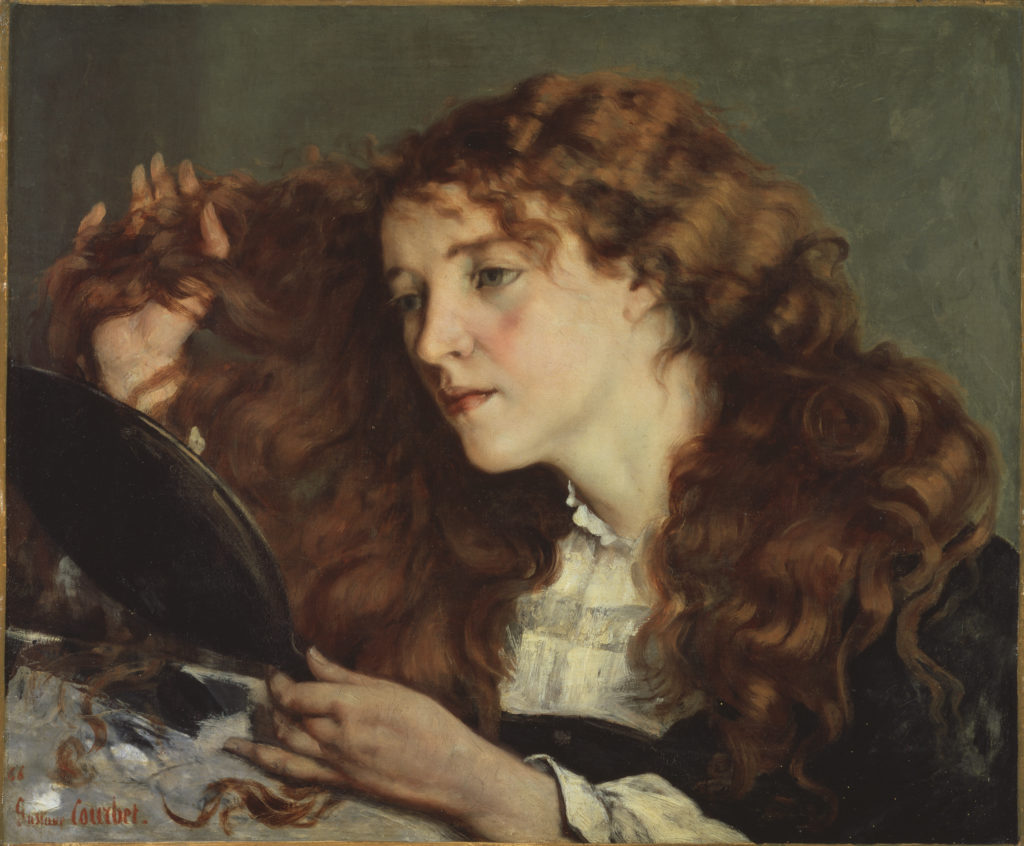 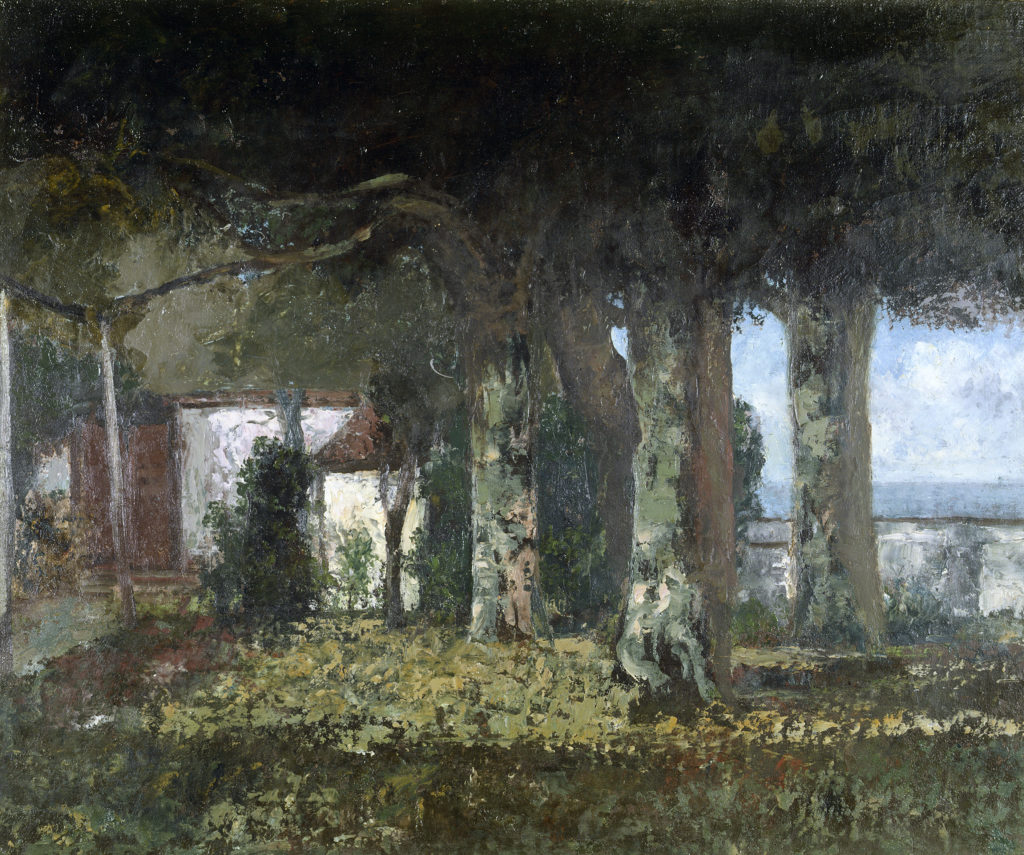 “Liberty, height and limits… In Le Grand Panorama des Alpes (Panorama of the Alps with the Dent du Midi), and Panorama des Alpes (Panoramic View of the Alps), Courbet provides a breath-taking vision of the Alps. Right to the end, he was an extremely gifted painter, his obsession with this vista serving to convey the disturbing paradoxes within him – the struggle between a sense of imprisonment and the desire for freedom, between an appetite for life and the slow urge to commit suicide” – Laurence Madeline, curator, “Courbet, les années suisses” exhibition, Geneva Art and History museum, 2014. 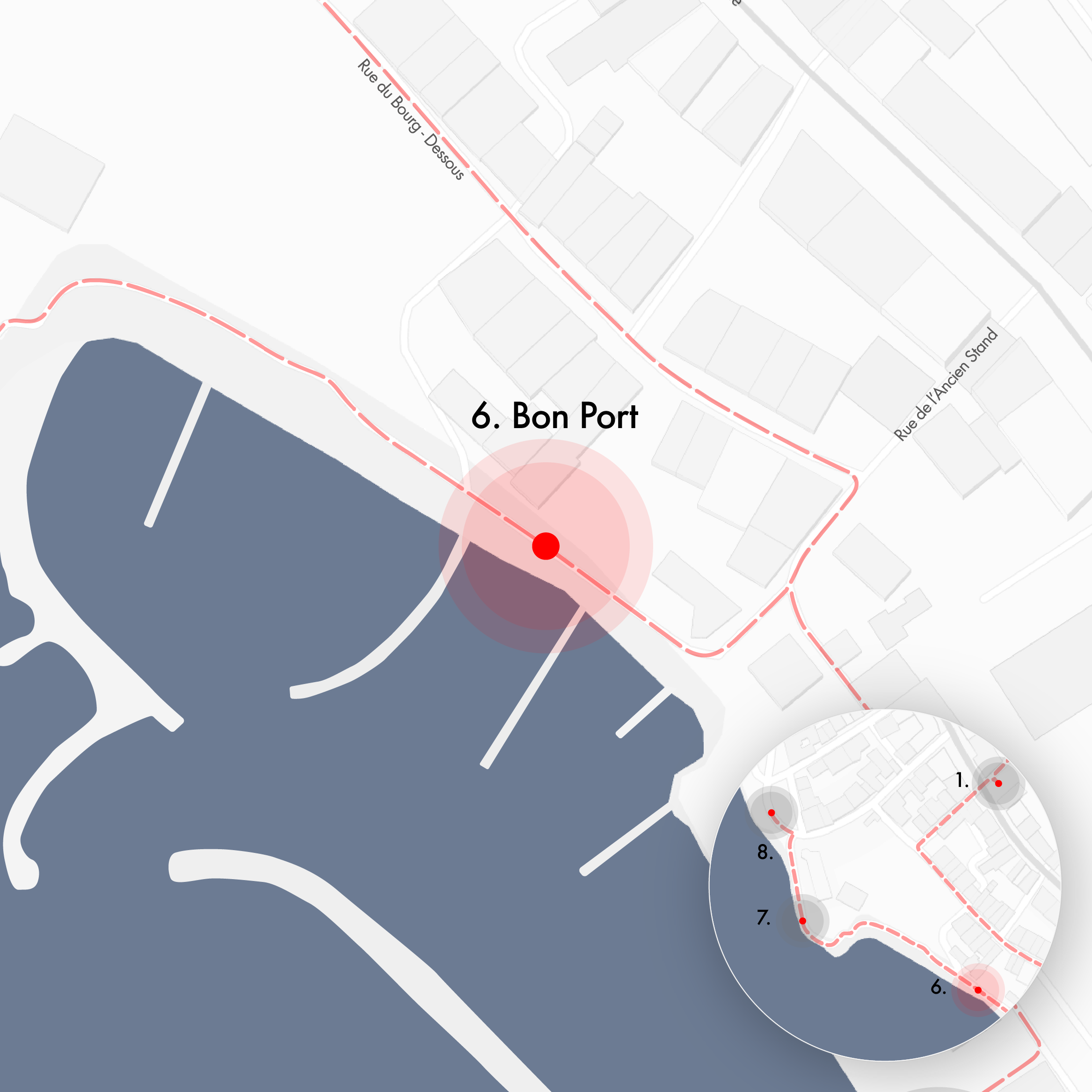