A burial at La Tour-de-Peilz

A burial at La Tour-de-Peilz

Not far from the bust of La Liberté (Liberty) stands a stele commemorating the original site of Gustave Courbet’s grave in the old cemetery. This hero of Realism, a revolutionary in life as in his art, died at the age of 58 on December 31, 1877. Over one thousand people attended his funeral on January 4, 1878. His remains were moved to Ornans in 1919.

There was no epitaph on the tomb, but the words of this rebellious genius to the French Minister of Fine Arts on refusing the Legion of Honour decoration in 1870 may serve as one: “when I am dead, let it be said of me: ‘He belonged to no school, to no church, to no institution, to no academy, least of all to any regime – other than the regime of liberty.’” 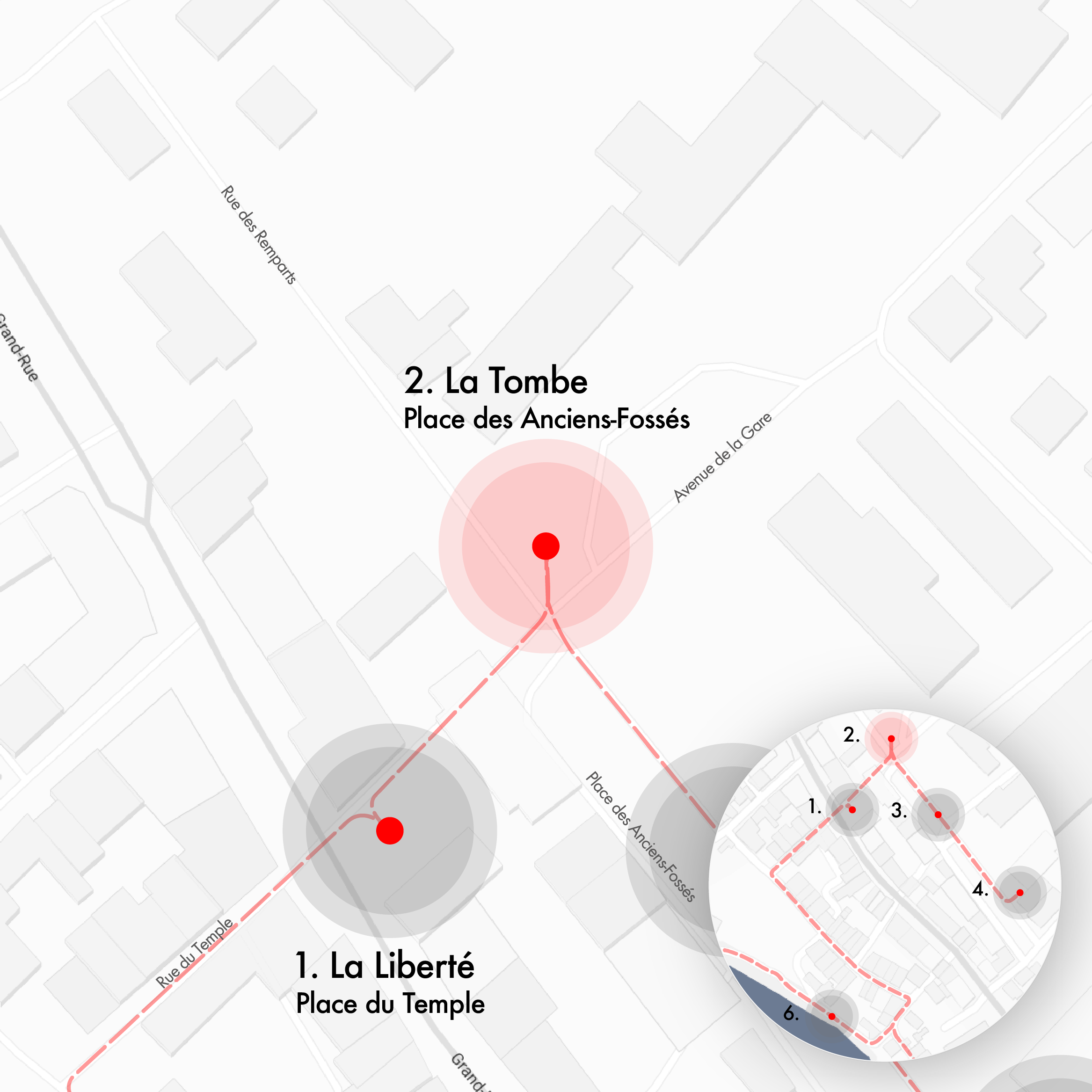