Gustave Courbet, stirring up the lake

Gustave Courbet, stirring up the lake

“He is to the great what the lake is to the seas”: so began the 1925 monograph by writer and art critic Paul Budry (1883-1949) on François-Louis Bocion (1828-1890), “the Lake Geneva artist” – as illustrated by the passage where Bocion meets Courbet: “Understandably, Bocion irritated Courbet, the agitator who irony saw fit to exile to La Tour-de-Peilz. Just look at his studies of the lake; always whipped up by the gusting Vaudaire winds; waves high enough to sink the entire Vaud fleet. He works it up like a stage-manager directing extras in riot scenes: “Come on, howl, crash, smash!” Whereas for Bocion, it was more a case of sheltering in a fisherman’s hut until the worst of the storm had passed. Heroes, leaders, Legends of the ages and such belonged at sea; the lake was better suited to patient dreamers and romantics.”

Having rioted in the Commune, Courbet proceeded to stir up the lake, too. And there was a reason why Paul Budry had such good insights – he was the nephew of Jules, the proprietor of the Café du Centre. Nobody in Switzerland knew Courbet better than Jules. 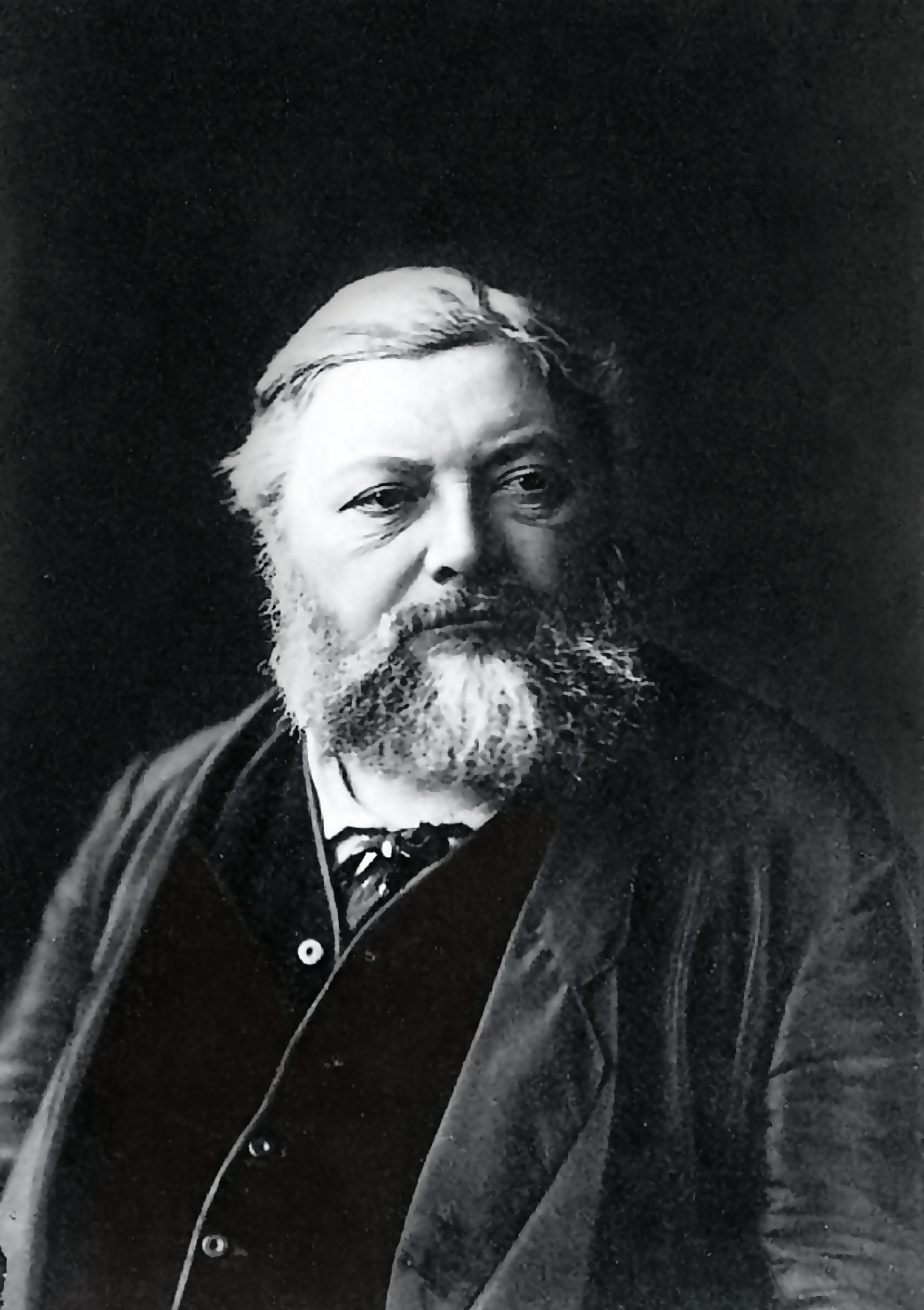 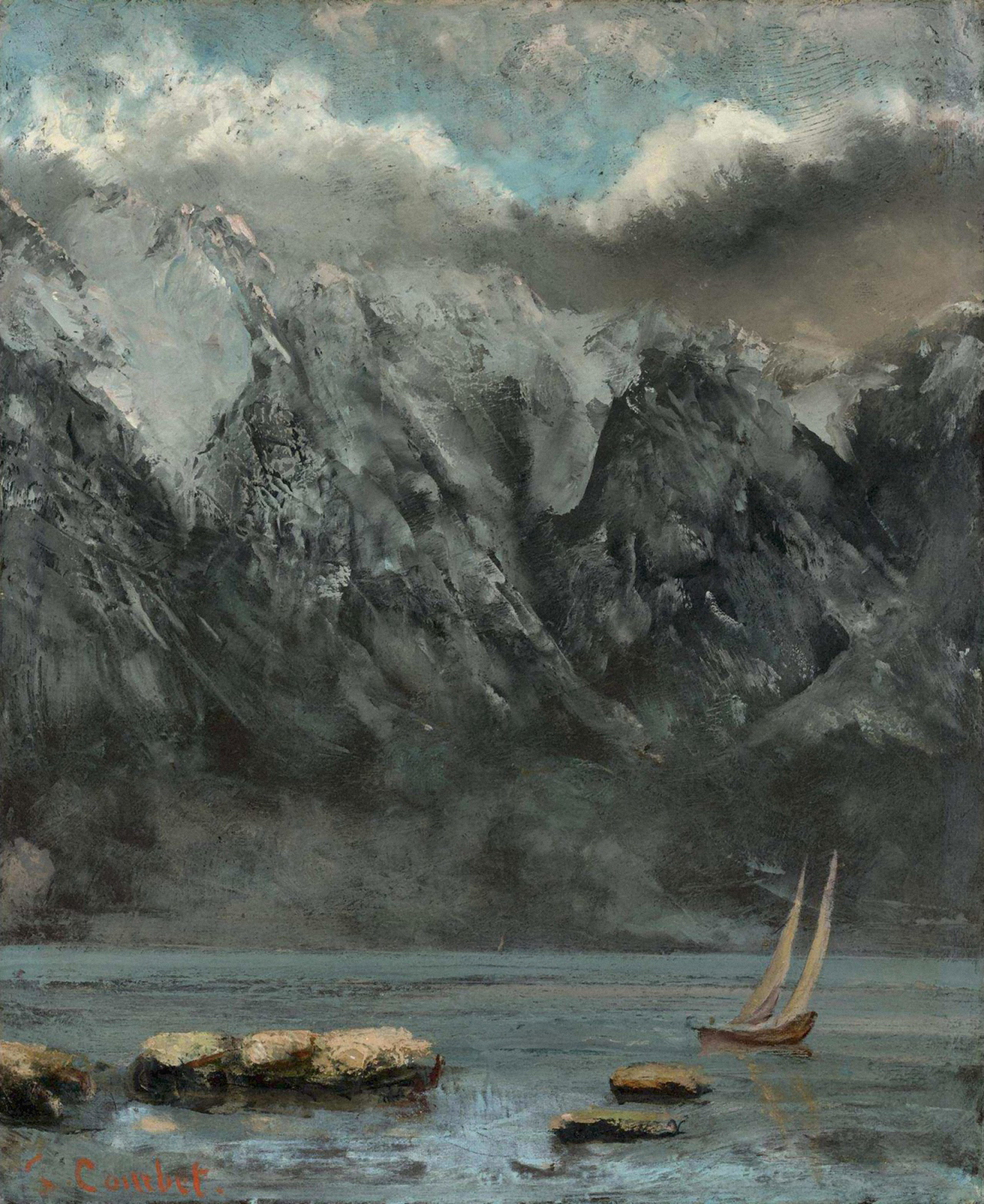 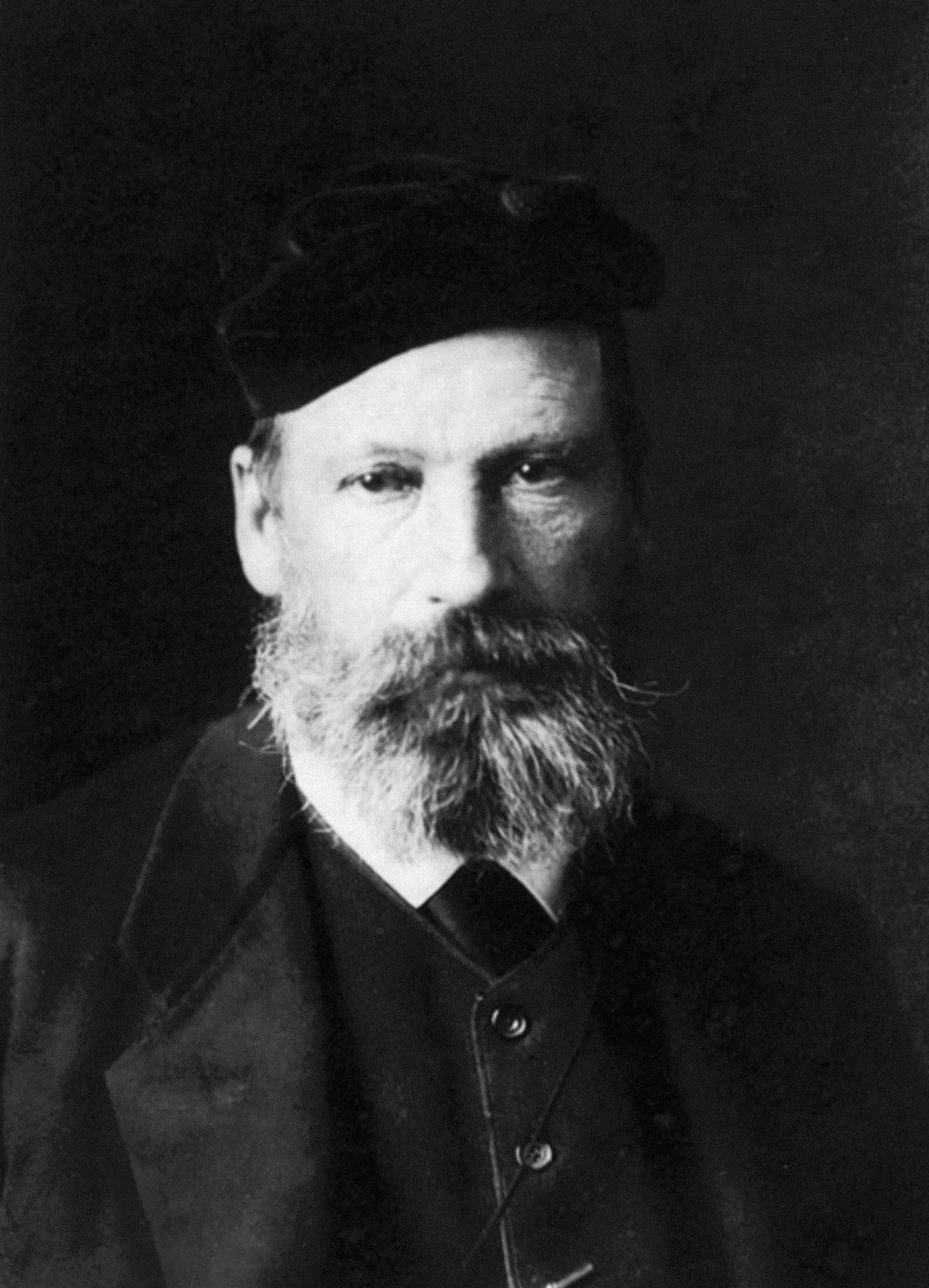 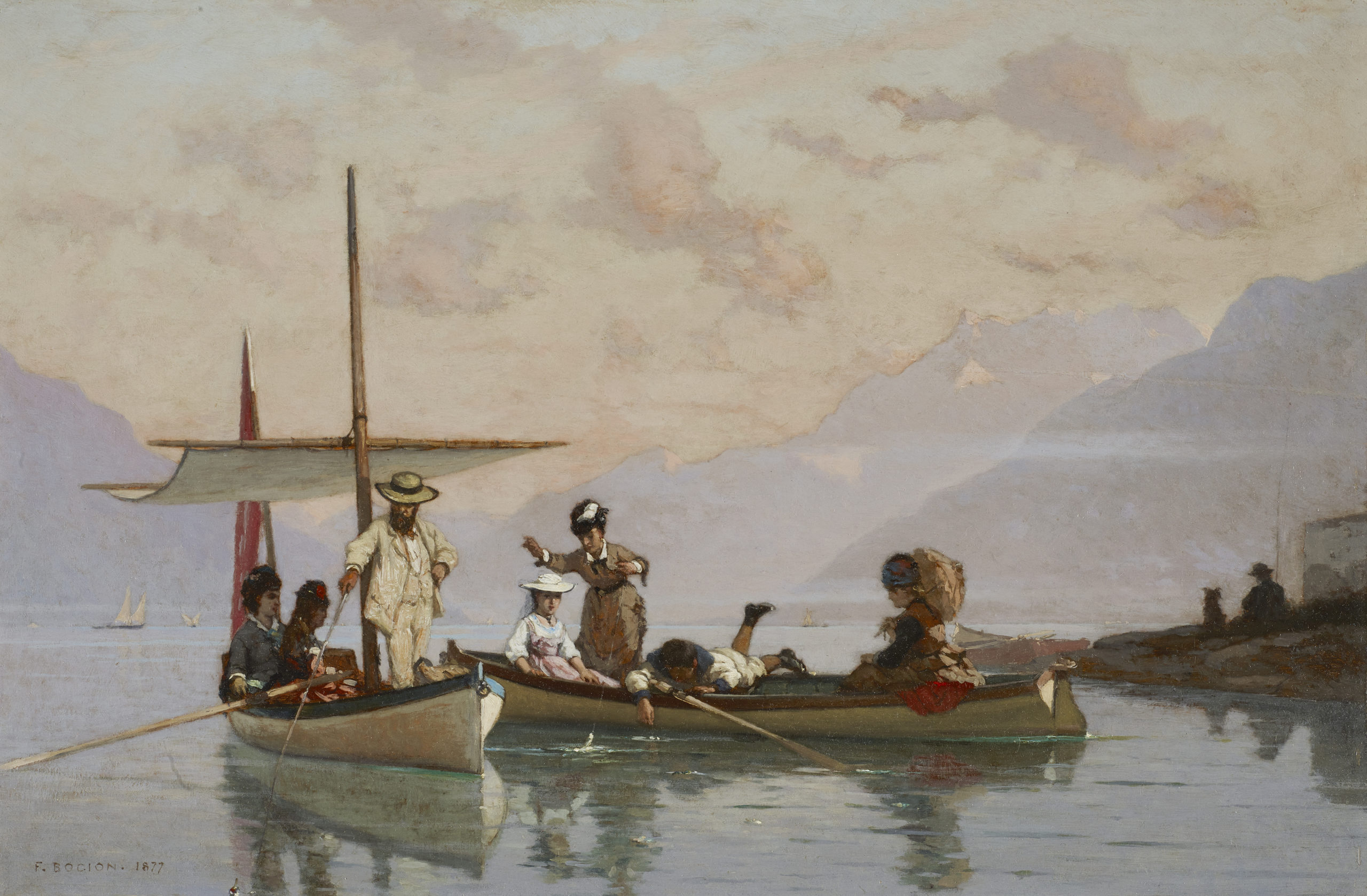 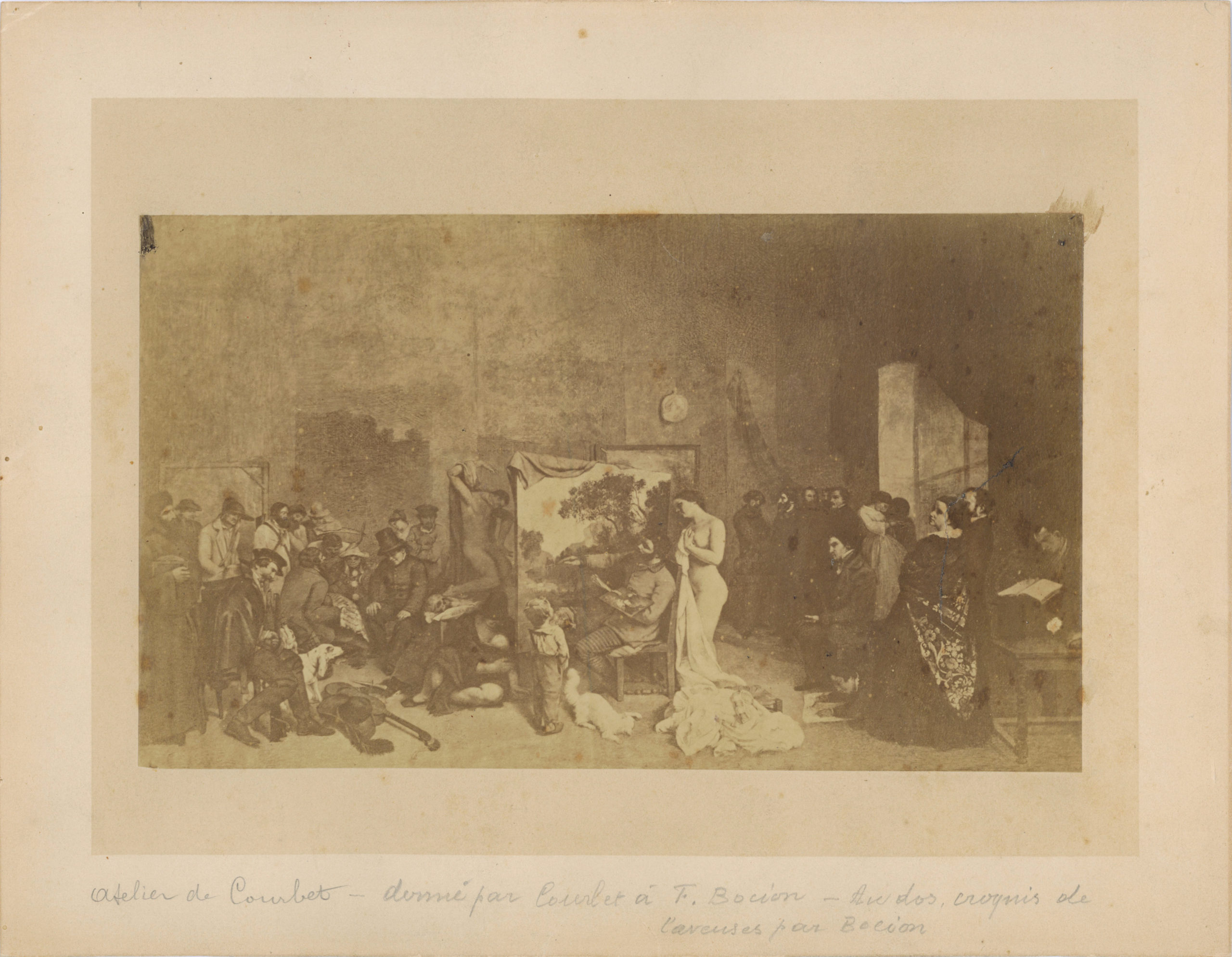 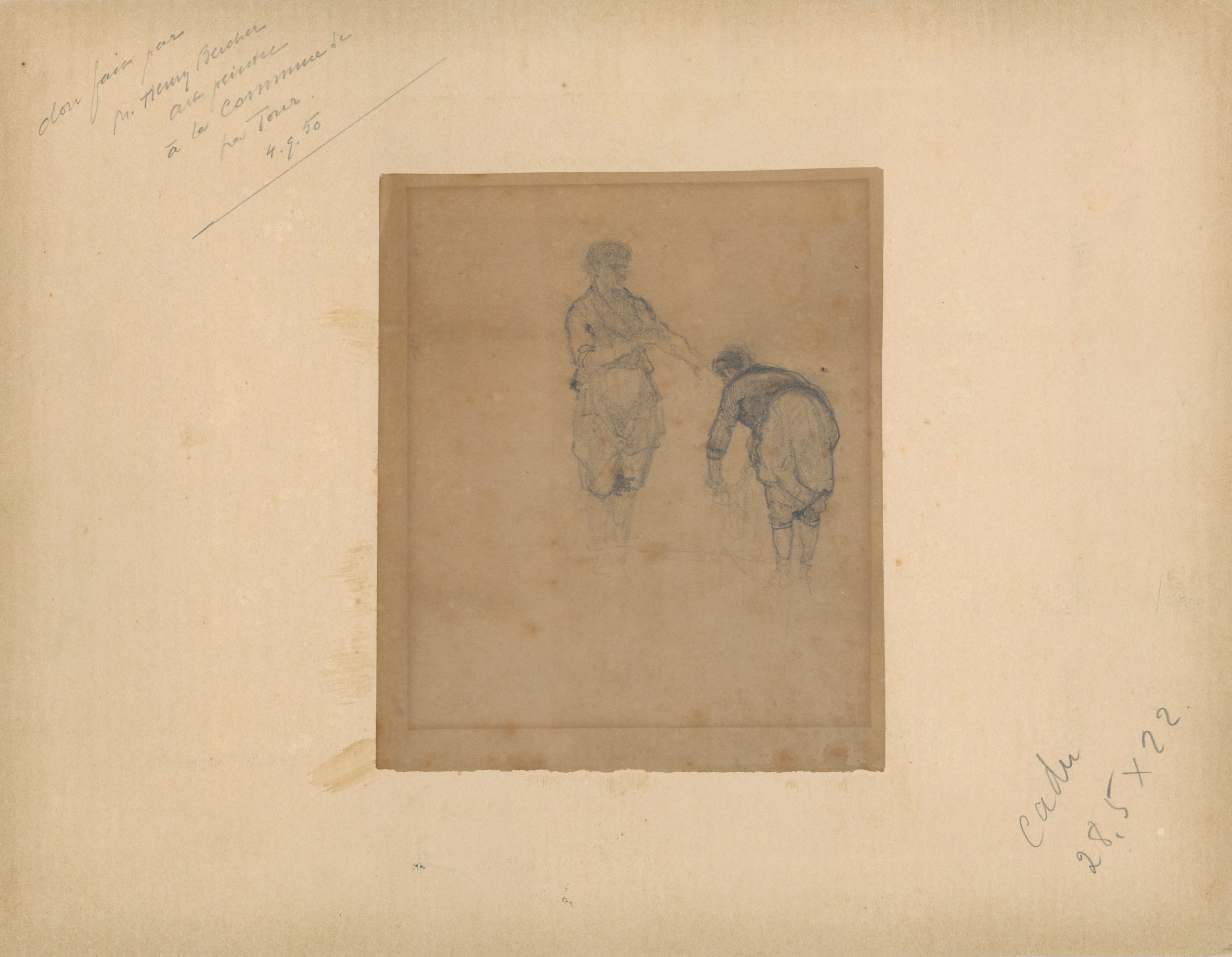 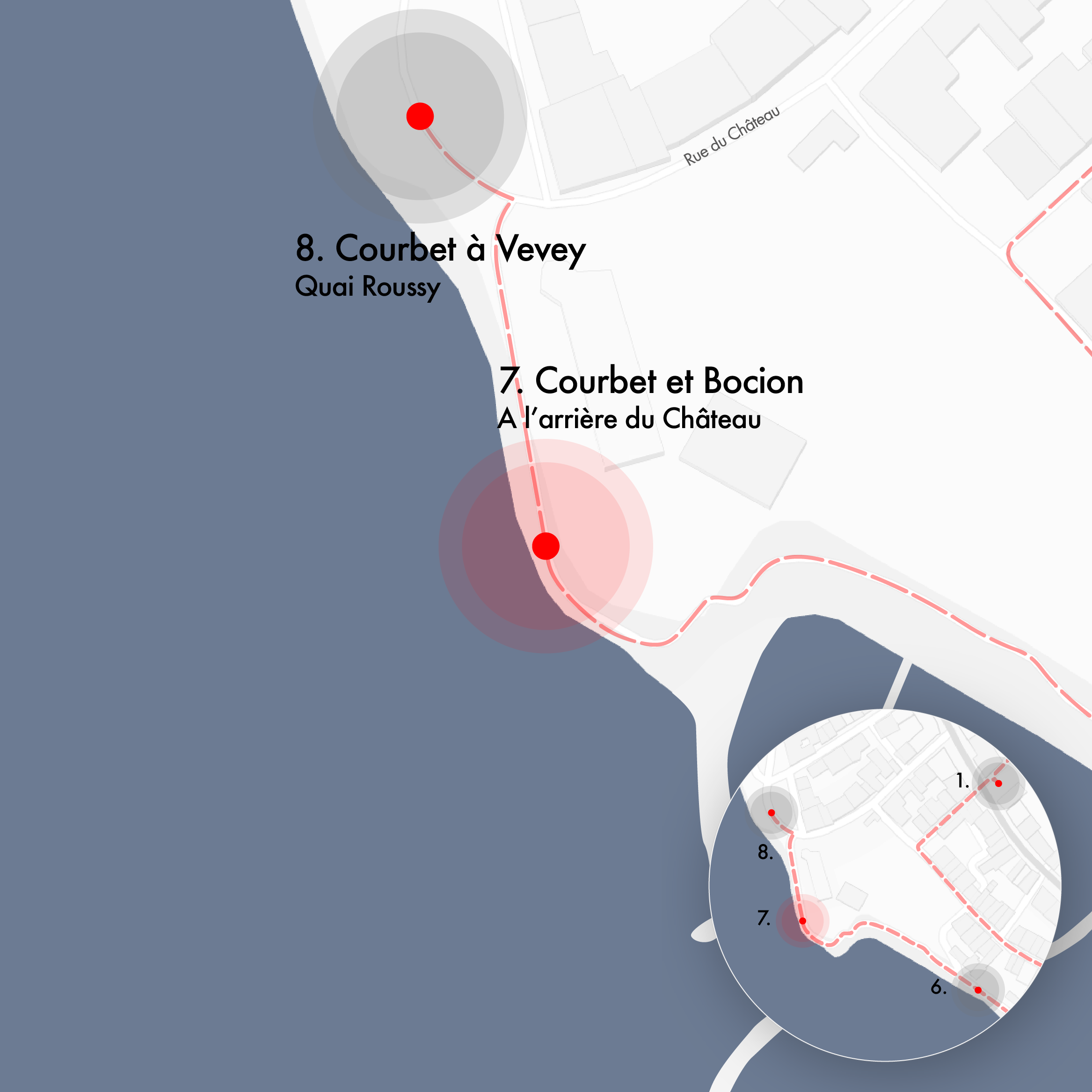