There is only one known photograph of the four years Gustave Courbet spent at La Tour-de-Peilz. It shows him in front of the Café du Centre (now demolished) with the proprietor, Jules Budry (1843-1912), with whom he made friends very early on. At the Café du Centre, the painter had his table where he would relentlessly put the world to rights, working all the way back to its Origin, in debate with Swiss friends or others passing through.

Long a compulsive drinker, alcohol had become a way for him to socialise, forget his problems, and endure exile. In late 1876, in a letter to Jules Castagnary, he admitted he was addicted to the ‘green fairy’, Absinthe: “With this sword of Damocles hanging over my head for some time now, I find it impossible to resist delirium tremens, weakening, stupor – and indeed, the temptation of this drink that drives you mad.” 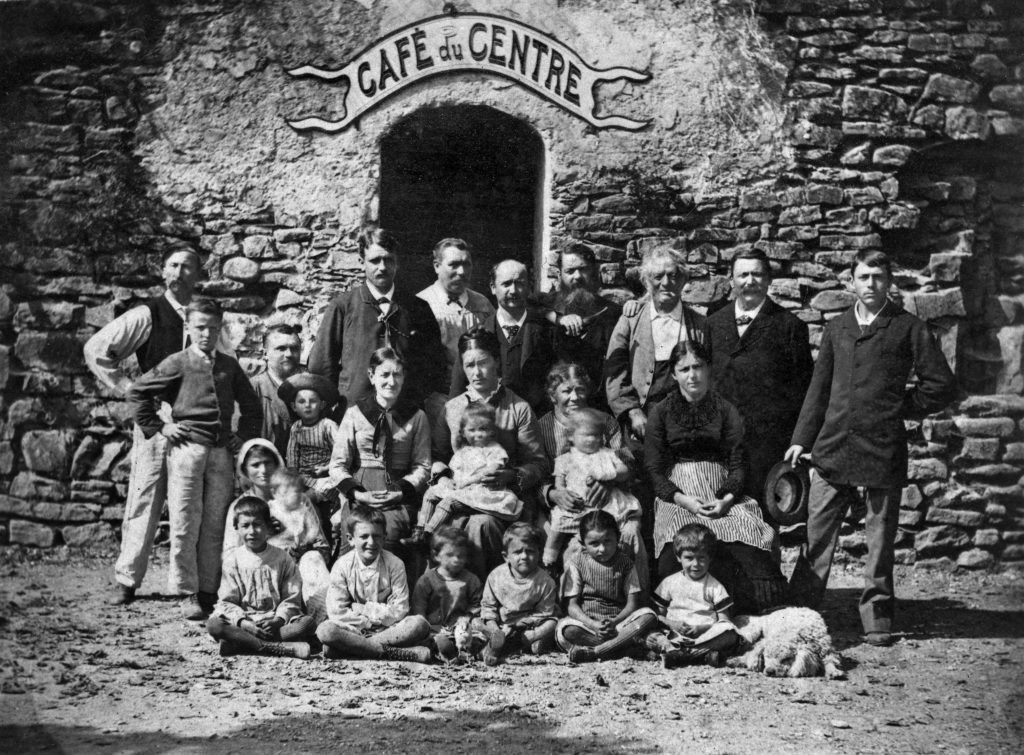 Gustave Courbet (at the middle top) and his friends in front of the Café du Centre. Municipal records. 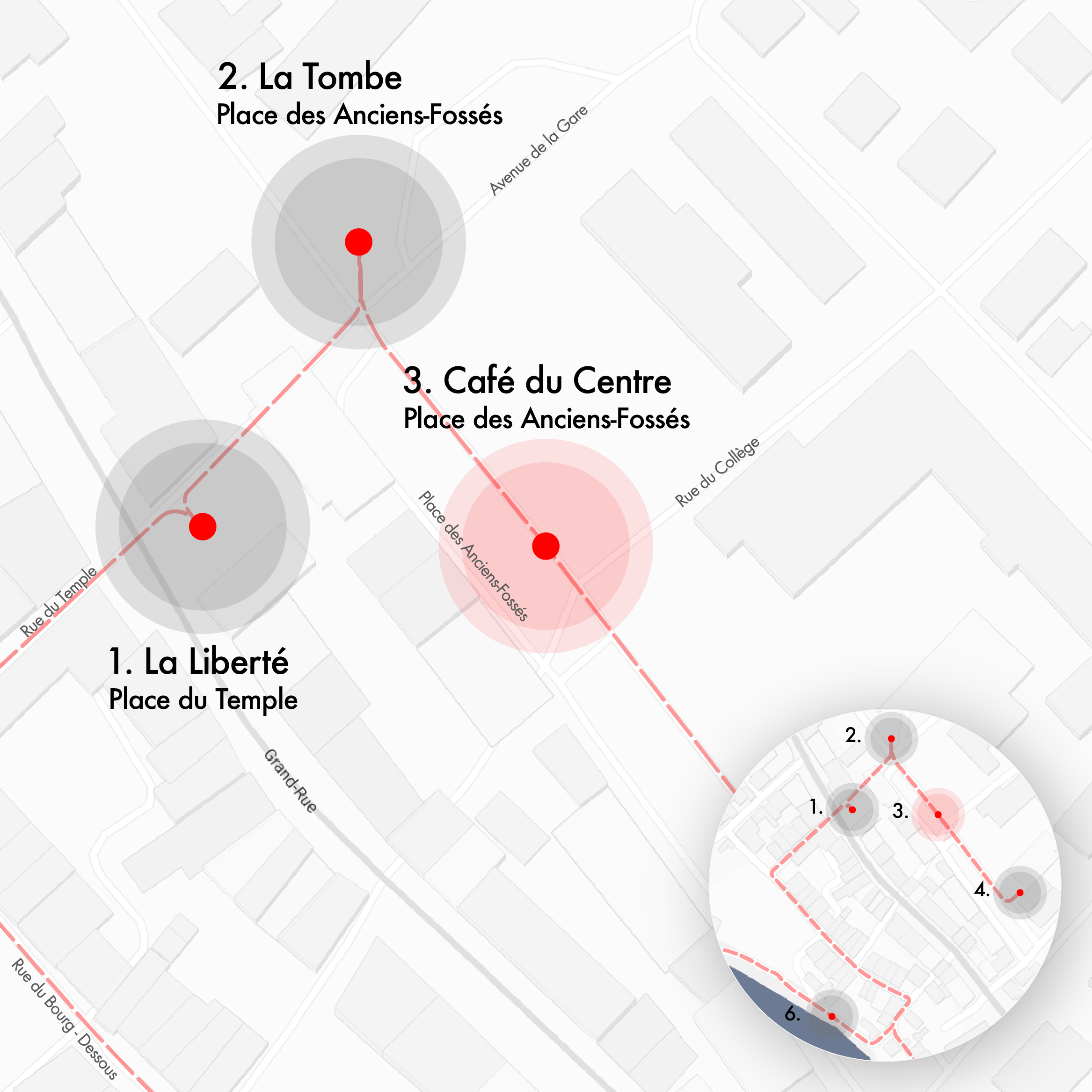